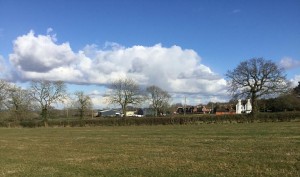 Romsley is a village and civil parish in the Bromsgrove District of Worcestershire, England, on the east side of the Clent Hills about 4 miles south of Halesowen. In 2001 it had a population of 1,601.

Romsley village and its area attract walkers, campers, and caravanners on the Clent and Walton Hills and on the Cuckoos Corner site.

The main road that runs through Romsley is the Bromsgrove Road. There are some good local amenities including a post office, a butcher, 2 pub-restaurants, and a hairdresser. 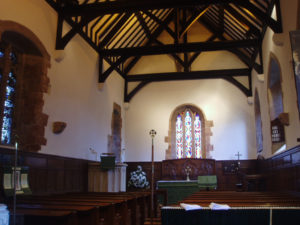 The small church of St Kenelm, dating from the 15th century in a village once called Kenelstowe, now stands with a handful of houses within the larger village of Romsley in the Clent Hills.
Saint Kenelm was an Anglo-Saxon saint, venerated throughout medieval England, and mentioned in the Canterbury Tales.

For many years, villagers celebrated St Kenelm’s Day (July 17) with a village fair and the ancient custom of “crabbing the parson” – bombarding the unfortunate cleric with a volley of crab apples.
The nave of St. Kenelm’s church continues directly into the chancel, both are from the 12th century and built of red sandstone. The 15th-century tower is of greenish sandstone, and the church has a timber porch. The chancel is built over a crypt that once contained the shrine of St Kenelm. 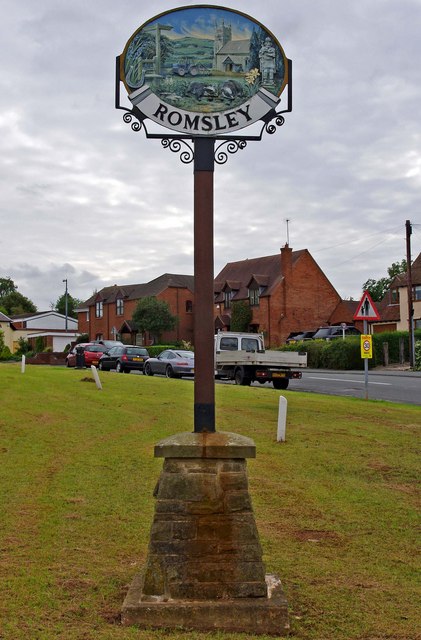