Greetings from West Star Radio we are an online radio station that promotes signed and unsigned bands from around the world. There our 3 owners and one manager at West Star Radio.

West Star Radio has been going for 3 years and about to launch West Star Music Agency here in the West Midlands continuing its success online we have also teamed up with Progressive Records a record label creating a formidable team and partnership and better promotion for bands signed up to our services.

Romsley is also the home of West Star Radio and is proud to be a part of the Romsley family and would like to invite you to take part in creating an online community radio station as we invite Romsley  to become future presenters of West star radio. We support also local business and invite them to advertise on the website and radio station.

Where can you find West Star Radio

West Star Radio can be found on here www.weststaradio.com and is supported by the following sites www.brainvoyager.com, www.clubspartafm.com

What are we doing at “A Right Royal” Romstock 2016

We are going to be streaming the event from start till finish while also having a stand promoting West Star Music Agency. Support by Australia, Holland and USA

The event will also be recorded and played on the following Saturday.

Music Agency will have a display of bands already listed as we hand out flyers of our services.

We also give you an invitation to come and have ago at presenting and should you want to become a presenter of West Star Radio we will give you all the information needed to become part of the crew.

Want to become a DJ?

West Star Radio is a fully licensed Web radio station and the is no conflict of copyright so all you need is a PC, Microphone and plenty of song to fill in a 2 hour slot and to be able to handle requests from listeners.

Nip onto the website and view the timetable and choose a suitable slot for your show. 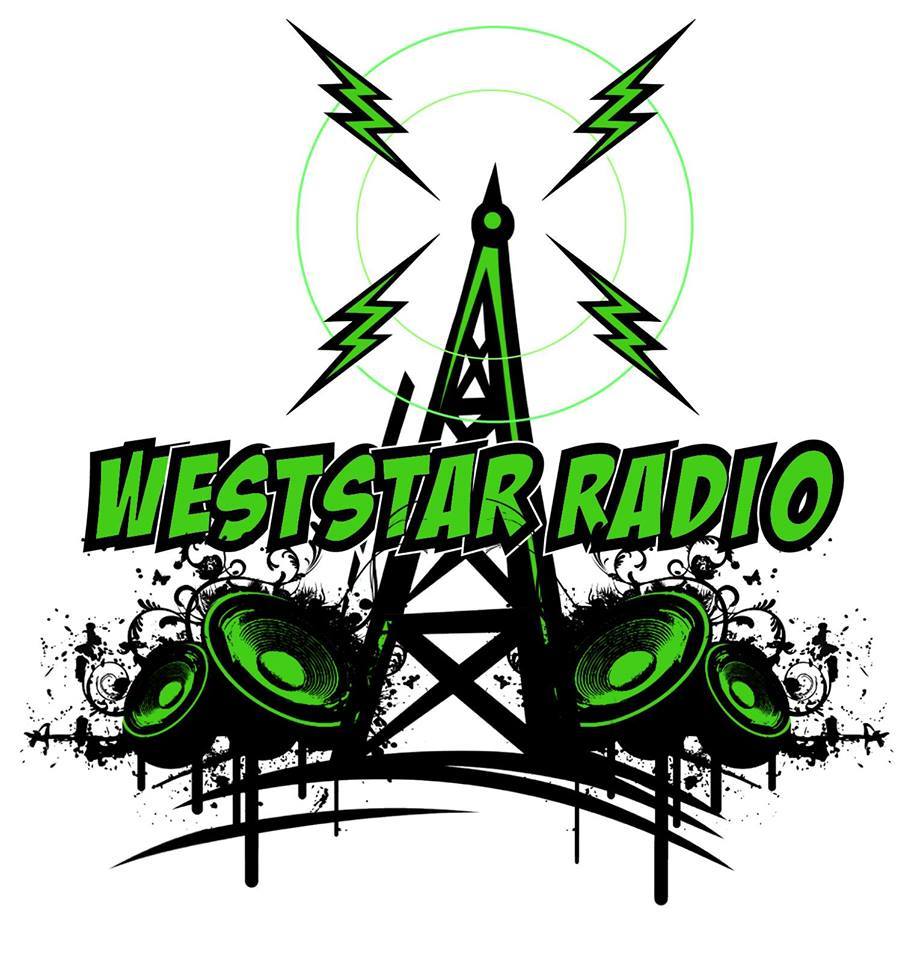